Ivy Roberts is a recent graduate from Lee University, receiving her Bachelor’s degree in Vocal Performance. During her time at Lee, she performed several lead rolls through their Opera Theatre program, such as Magda in Menotti’s The Consul, Suor Angelica in Puccini’s Suor Angelica, along with other lead rolls in their scenes programs. She was given the honor of performing solo repertoire for Lee University’s Masterworks program. Ivy has had the opportunity to travel to several countries for performance and missions, such as South Africa, Zambia, Zimbabwe, and Japan. She plans to travel to Germany, Austria  and the Czech Republic for another tour this December. She has studied under wonderful mentors such as Mrs. Virginia Horton, Dr. Lenena Brezna, Dr. James Frost, and Dr. ChoEun Lee.

Ivy is currently working and living in the greater Chattanooga area. Ivy has continued with performance by partnering with Opera Tennessee in their newest commissioned work, Give Me Room! by Tim Hinck and Gay Jeffers. She is also an active arts advocate in Cleveland, TN, working with the Lee University Music Department to create an outlet for community service within the Fine Arts.
She plans to return to Lee for a Master’s degree in Performance Studies and Political Science.

Ivy’s teaching philosophies revolving around the aspects of healthful singing and vocal development through techniques such as McClosky Technique, Alexander Technique, and pedagogical principles of the voice. As a teacher and performer, Ivy is passionate about the concept of excellent worship in the calling God has placed on our lives.  No matter what our gift may be, we are to do all things through excellence as a response to and a reflection of our Creator. 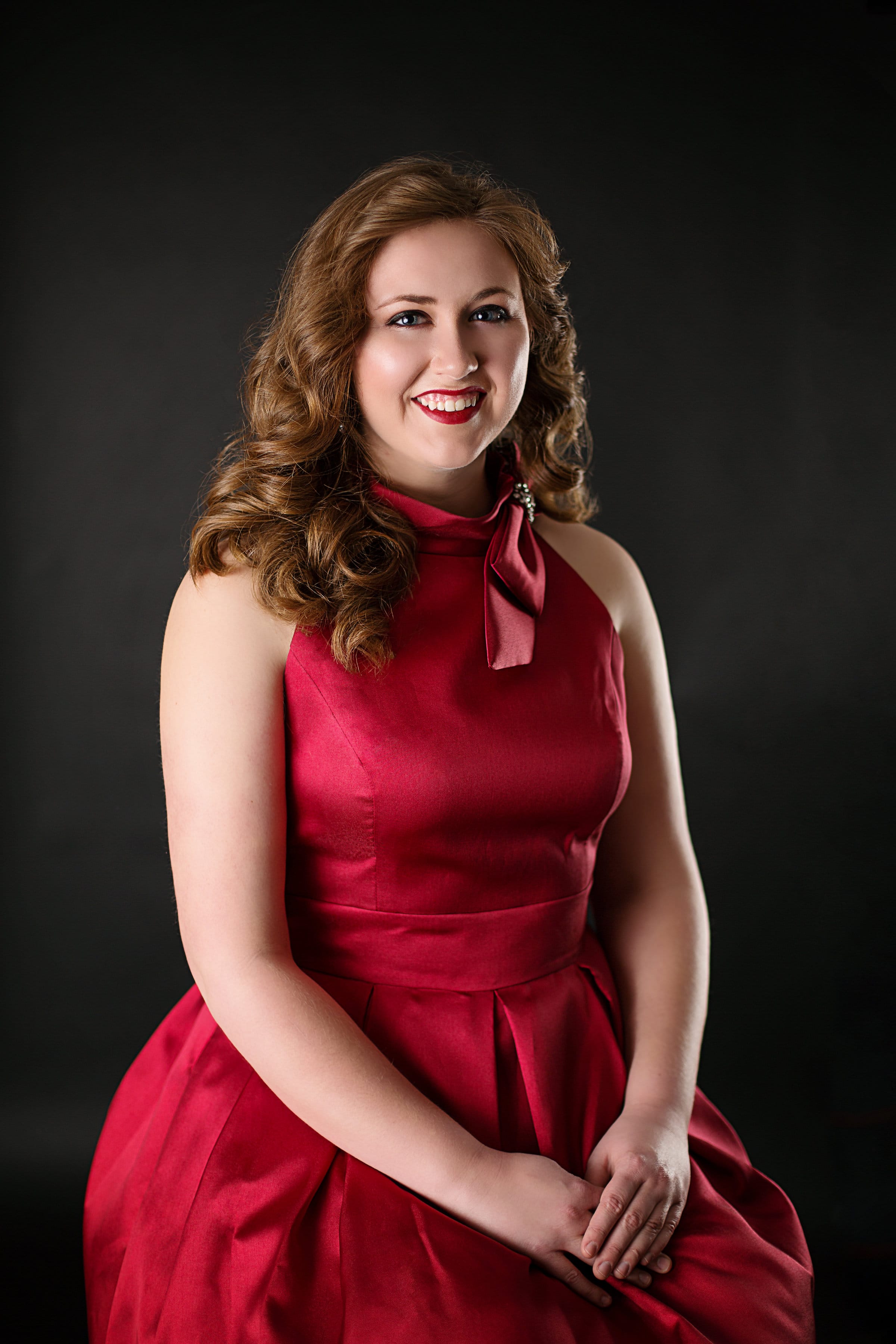 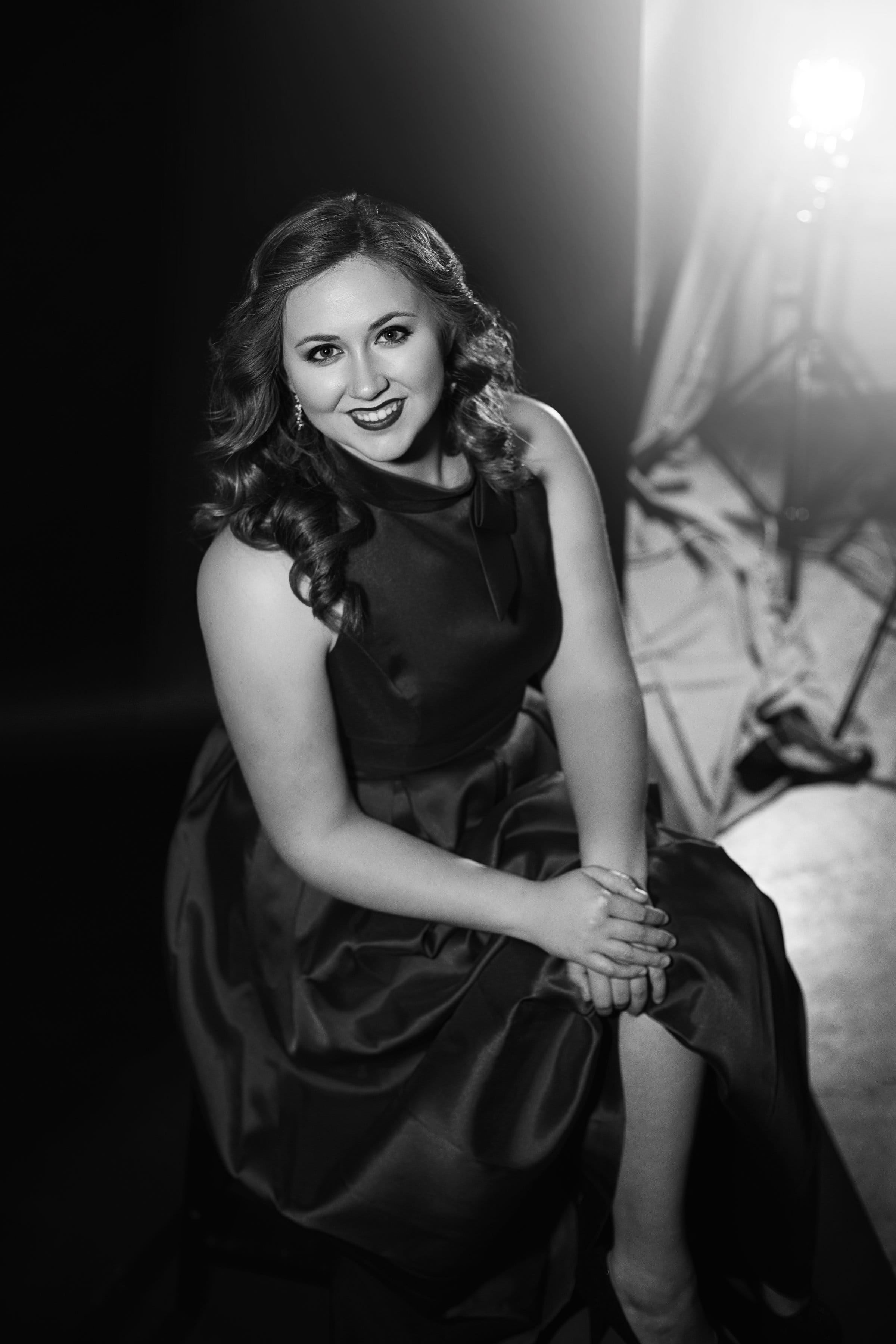